Words of writing wisdom…they were everywhere at the September 2014 American Christian Writers Conference in Saint Louis!

Wherever I turned—from the opening address, to the keynote speaker, to workshops, to chats with fellow writers, all the way to the closing remarks—I found “writerly” wisdom to gather and tuck away for later contemplation.

Since this is Seekerville’s SEVENTH birthday (!), I’ve chosen seven “words” of writing wisdom gleaned from various ACFW 2014 venues to share with you today.

Organization can prove a challenging task for creative people whose desks often tend to be a jumble of papers, sticky notes and books and whose filing cabinets  contain more random acts of filing than anything else.

(Their computer files are often just as disorganized.) I know I have this problem.

When I settle down to write a non-fiction book, however, I have to force myself to get organized. This is especially true if I want to do it quickly, like when I have a deadline or I take on a challenge such as National Nonfiction Writing Month, also known as the Write Nonfiction in November Challenge.

Non-fiction books can entail a fair amount of research and detail. Keeping all of this material arranged in a systematic way is important, especially if you don’t want to stop writing to find what you need. Sometimes you need that informationto write!

Organization becomes essential if you want to write a book in a month (or less), or if you simply want to get it done as efficiently and quickly as possible.

Read the rest of this article on The Future of Ink:http://thefutureofink.com/organize-your-non-fiction-book/?utm_source=feedburner&utm_medium=feed&utm_campaign=Feed%3A+tfoi+%28The+Future+of+Ink%29 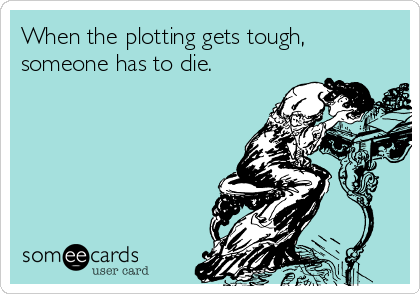 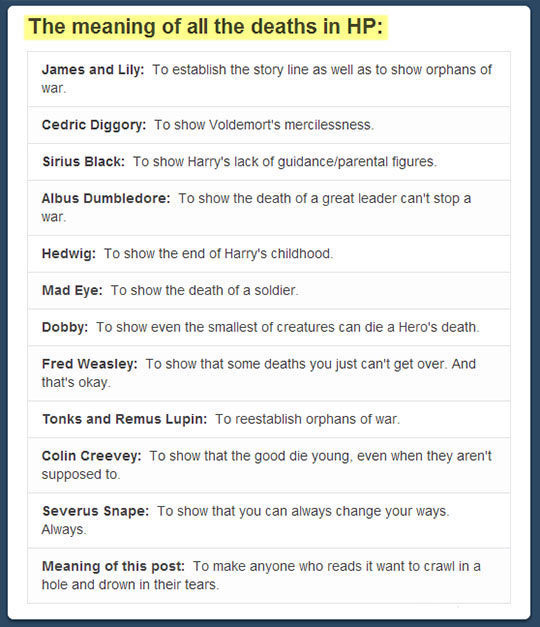 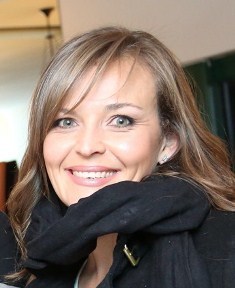 From the Good People at  Writers Write.

When we teach our Writers Write course, we find that people are often unsure about using dramatic irony

Dramatic Irony – What is it?

Dramatic irony is a story-telling device. It is when you give your reader plot information that the main character doesn’t have until later on in the story. Sometimes you want to keep all the characters in the dark about a major plot point that will only be revealed in the climax.

When using dramatic irony, it should tie in with your theme. The characters must make a statement in the story, through dialogue or action, which throws the absurdity, danger, or emotion of the scene into relief. The dialogue will usually have a changed or opposite meaning. Similarly, the action will be misconstrued in some way, or cause a complication.

Here are the four reasons why you would use dramatic irony in a story, together with four examples, and their ironic statements.

1.   To create suspense. Phillipa is young detective is hunting down a serial killer targeting women. She works with her older partner, Rob. She sees him as a trusted mentor. As the story unfolds, we explore the killer’s viewpoint – and realise Rob is the killer. Eventually they arrest a schizophrenic vagrant and she thinks the case is closed. When she finds video surveillance that puts the vagrant in another location at the time of one of the killings, the first person she turns to is Rob and goes to his house, alone. Ironic Statement: ‘I came to you because you’re the only one who will know what to do,’ Phillipa says to Rob. Of course he will know what to do – kill her.

2.    To create romantic tension.  A jealous fiancée, Dani sees her boyfriend, Kyle, sitting cosily with a beautiful blonde in the very coffee shop where they met. Suspicious, she checks his iPad and finds online bookings for a romantic break for two. Meanwhile, when we are in Kyle’s viewpoint, we know the blonde is a wedding planner and he is putting together a romantic honeymoon. They eventually break up because of her misunderstanding. Ironic statement: ‘Don’t think I don’t know what you’re up to,’ an angry Dani says to a confused Kyle.

3.    To create empathy. Gretchen, a widow living in a retirement village, believes her dead husband is sending her messages from beyond the grave when she finds her favourite roses on his grave. However, we know that Klaus, another resident in the village, has been putting the flowers there—he heard her tell the nurse they were her favourite gift from her husband. He forms a friendship with Gretchen but she will only love her lost husband. Ironic statement: After she dies, Klaus brings white roses to her grave in the final scene.

4.    To create comedy. The only job Denise, a qualified but disgraced lawyer, can get is as a cleaner at a law firm. David, a new lawyer, is struggling to settle a case. At night, Denise arranges his books or files with Post-Its that point him in the right direction. As David starts to solve the case, he becomes more confident. Ironic statement: When he discovers her in his office, David thinks she is stealing and has Denise fired—just before she was about to give him the final piece of the puzzle.

Of course, irony is one of those prickly topics in literature and we’ll never get our arms fully around it. The idea is not to have an academic debate about what is and what isn’t irony—but to find plot techniques that will make your story stronger.

Four Top Tips to Get the Reader’s Buy-In

Find the perverse logic in your character’s dilemma, or create a plot idea that can be turned on its head and you’re halfway there. Give us something that will make the reader take on the emotions of the character – whether it is to cringe or cry, bite their nails or bellow at the page, ‘Don’t go into the basement!’ 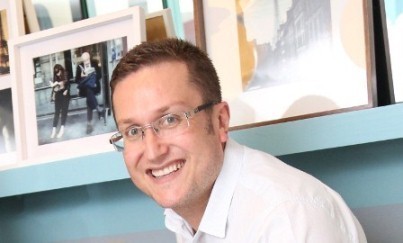 (If you enjoyed this post, you may enjoy The Backstory Battle and Anthony’s Viewpoint Mini-Series)
Anthony has facilitated courses for Writers Write since 2007. Published both locally and internationally, he was twice a runner-up in the Mills&Boon Voice of Africa short story competition. In 2013, his crime short story was included in Bloody Satisfied, an anthology sponsored by the National Arts Festival SA. As a scriptwriter, he has written three television features. In 2014, his short films were short-listed for the Jameson First Shot competition, as well as the European Independent Film Festival. Follow Anthony on Twitter and Facebook.