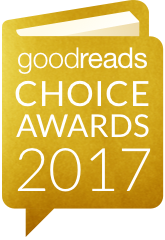 Vote now in the Semifinal Round! »

It’s time for round two!

We’ve tallied more than 1.2 million of your votes from the Opening Round of the Goodreads Choice Awards and sifted through more than 19,000 write-in nominations. Now, your top five write-in candidates in each of the 20 award categories are represented in this Semifinal Round.

Who garnered enough write-in votes to make it into the competition? In the Horror category, it’s a King family affair as Joe Hill’s Strange Weather joins his father and brother’s co-written book Sleeping Beauties. Meanwhile, in Romance, author Penny Reid has two different series now represented in the category.

This is no small matter! Your write-ins represent some serious competition. For example, 2015’s Fiction winner, Go Set a Watchman, was a write-in nominee. And last year, actress Anna Kendrick‘s Scrappy Little Nobody placed second in the Humor category.

This Semifinal Round lasts until Sunday, November 12; your votes now determine the finalists. Share your picks on social media with the hashtag #GoodreadsChoice to help your books break through to the next round! 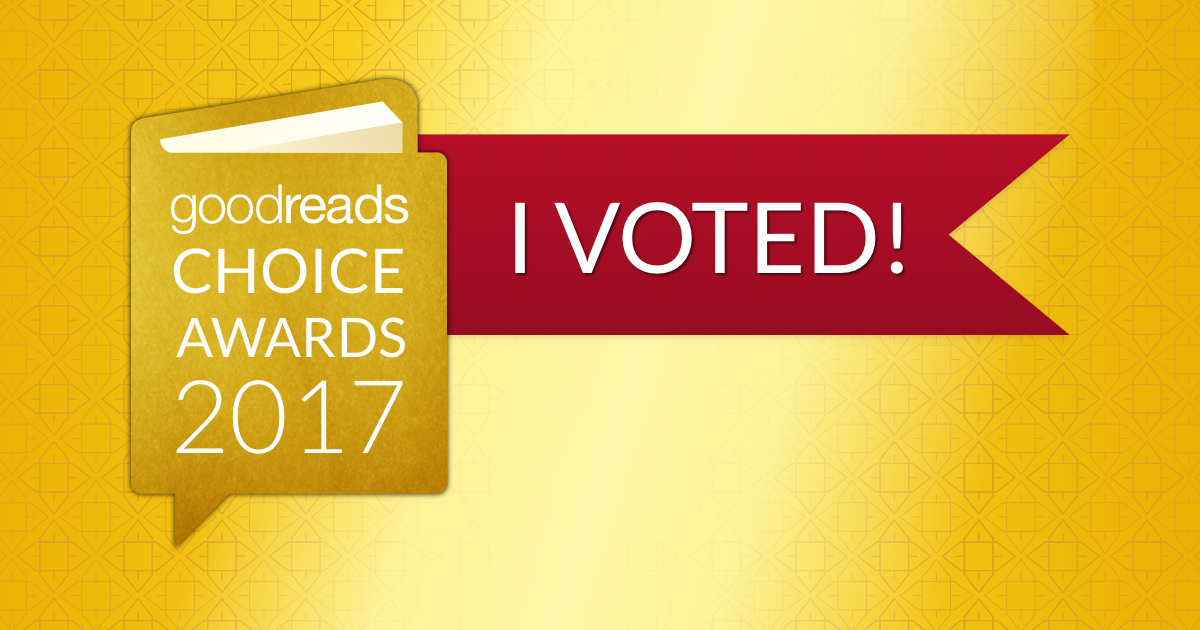 Semifinal Round (November 7 until November 12)
In this round, choose a book from 20 nominees in each category. These books are the 15 nominees from the Opening Round plus the top five write-ins.

Final Round (November 14 until November 27)
It’s the final countdown! After the Semifinal Round has whittled down the competition, you’ll vote for one of the 10 top nominees in each category.

The winners are announced on December 5

So, to recap, get to voting!
By Hayley
Source: goodreads.com